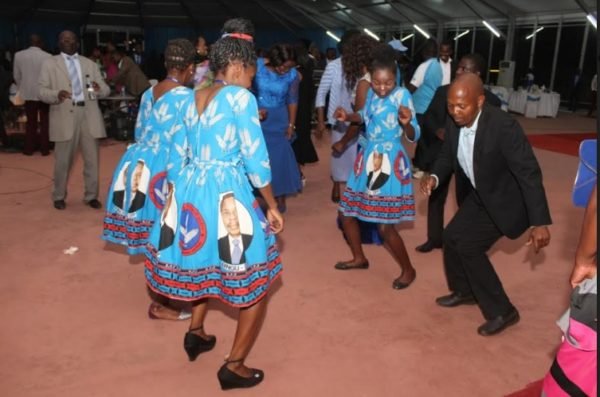 Democratic Progressive Party (DPP) has reclaimed its seat in the Chimwalire Ward by-elections which took place on October 26, 2021 in Balaka.

The elections were marred by voter apathy as many registered voters did not show up to cast their votes.

The by-election came about following the death of the sitting ward councilor, Joseph Daniel who died in a road accident on August 4, 2021.

During the by-election, only one female candidate contested, a development many described as unfortunate if Malawi is to attain the 50-50 representation.

In an interview with Malawi News Agency (Mana), Traditional Authority Nkaya, in whose area the by-election was conducted, said he was equally surprised that a lot of people decided not to vote.

“There has been a lot of civic education and we could hear a van going around in the villages announcing the election, to my surprise people seem to be busy with other things,” Nkaya lamented.

However, Nkaya thanked the Malawi Electoral Commission (MEC) for the by-election in the ward, noting that it will give the community a representative at the council.

District Commissioner for Balaka, Macloud Kadammanja said the entire electoral process was a success as there were no serious complaints or irregularities.

“There is need for more women to be encouraged to take part as only one out of the ten was a woman,” Kadammanja who was also the Returning Officer said.

On the voter apathy, Balaka District Civic Education Officer, Henry Zecharia said time has come for the citizenry to know the responsibility they have by coming out in large numbers to vote.

“What we have witnessed today shows that the winning candidate has been elected by the minority. When asked, some of the people said they were tired in taking part in elections, claiming that they don’t see any change in terms of development,” Zecharia said.-(By Mary Makhiringa, Mana)