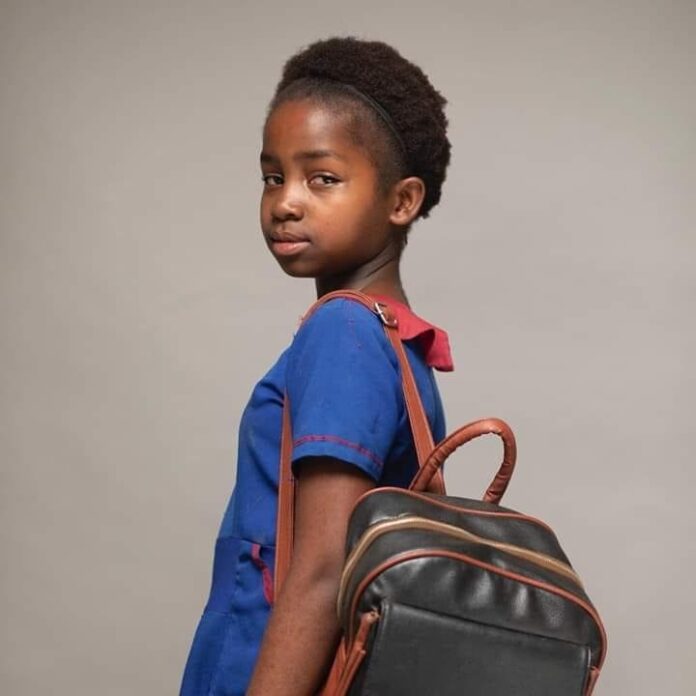 M-Net proudly introduced the M-Net Movies AfroCinema Pop-Up, an exciting channel that is celebrating and displaying the best festival movies from across the continent. The channel began on Friday 20 May to Sunday 29 May, and will be available on DStv Channel 198.

The AfroCinema Pop-Up channel line-up will feature award-winning movies that have been sourced from Africa’s top film festivals and give discerning cinema lovers a curated movie experience of films that range from the critically acclaimed to hidden gems, in what’s sure to be a delightful cinematic feast.

As Africa’s most-loved storyteller, we’re proud to celebrate stories and creatives from across our continent. M-Net Movies AfroCinema Pop-Up will be available to DStv Premium, Compact Plus, Compact, Family and Access subscribers. Tune in for 10 days of African creativity, heart and brilliance.

The top movies on the channel that film lovers can look forward to are:

Malawi’s official entry to the 2022 Oscars, this drama is about a young girl forced to sell bananas in the street for survival after her school is shut down.

Highbrow is a Malawian film inspired by true events written and directed by Chaz, shot by produced by Ben Sam and Jiran.

The 2018 Africa Magic Viewers’ Choice Awards nominee tells the story of a man sentenced to three life sentences, leaving his pregnant girlfriend behind in the outside world.

This gem follows a group of people living in a township as they navigate a life of crime, drugs, struggle and – despite it all – love and hope.

When an unemployed University graduate gives in to the pressure to marry his lover, he finds himself in limbo to provide for his woman. Can the couple survive the pressure?

After her husband is injured during a domestic incident, a woman is forced to take over as family breadwinner in this award-winning movie.

This short film is about an army man and his wife’s messy, complicated relationship that is plagued by infidelity.

This BAFTA Award-winning film is about a little girl who is accused of being a witch and sentenced to a camp of elderly witches.

A man pursues the ultimate act of revenge when he finds out his cousin’s friend is about to marry the woman who jilted him.

In her quest to create a better world for herself and other women, a young woman goes against the norms and doctrines of the church.

The award-winning flick about an aspiring actor trying to follow his dreams of becoming successful in a big city was Kenya’s official submission to the 2013 Oscars.

This drama tells the story of a young girl in Lamu who struggles to live out her dream of swimming in the ocean, something which is against local customs.

A security guard and a domestic worker are tasked with retrieving their boss’s air conditioner after the devices mysteriously start falling and killing people across Luanda in this critically-acclaimed film.

This critically lauded and award-winning film tells a story of resilience, violence and survival, set against the gritty backdrop of the Eastern Cape boxing scene.

Anchored by an arresting performance from the late Mary Twala, the award-winning film is about grief, land, ownership and resettlement.

A drama about escaping hopeless circumstances, this movie tells the story of two brothers who find a dead body and bags of abalone. Will the loot bring them closer to a brighter future, or spell their end?

The multi-award-winning film that was Ivory Coast’s official entry to the 2021 Oscars, this fantasy-drama follows a young man sent to a notorious Ivorian prison in the middle of the forest.

A wealthy young man and an underprivileged woman are trapped in an elevator as she goes into labor.

Nimbe is a story addressing the issues associated with drug abuse, some of the causes, how to identify and avoid such.

In this documentary, Nollywood star Beverly Naya explores Nigeria’s relationship with and perception of beauty, colour and complexion.