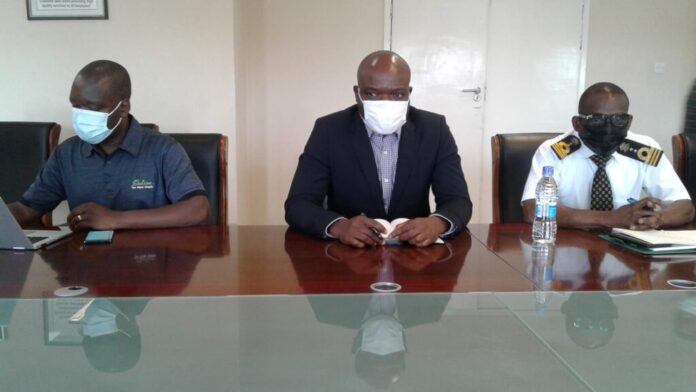 When the taxman starts defending, a tax law just know that there is something wrong with our system.

Malawi Revenue Authority does not pass laws their job is to interpret and enforce the law.

On Thursday, MRA Deputy Commissioner General, Henry Ngutwa held a press conference that disputed a statement from Bankers Association of Malawi (BAM) that says effective Monday, November 2, 2021 “all fees and charges will be subject to a 16.5% VAT as per VAT amendment Act 2021”.

However, in the press briefing they did not refute anything what BAM said.

The press release from BAM says the amendment of the VAT Act indicates that some services that banks provide will attract VAT. “[BAM] did not say whether this applies to the so called ‘banking’ or ‘non-banking services’. [So] the question is — what was MRA refuting?

VAT is paid by the end user end of story and consumers will eventually pay for this. You can not add VAT and expect the banks to pay for that.

Last year, when the VAT Act was amended it included cooking oil and that “MRA was busy holding press briefings that this should not affect consumer prices”.

This kind of show by MRA senior officials just sends the public trust to another low.

Let every organ of government do it job let politics for politicians then as a country will move forward.