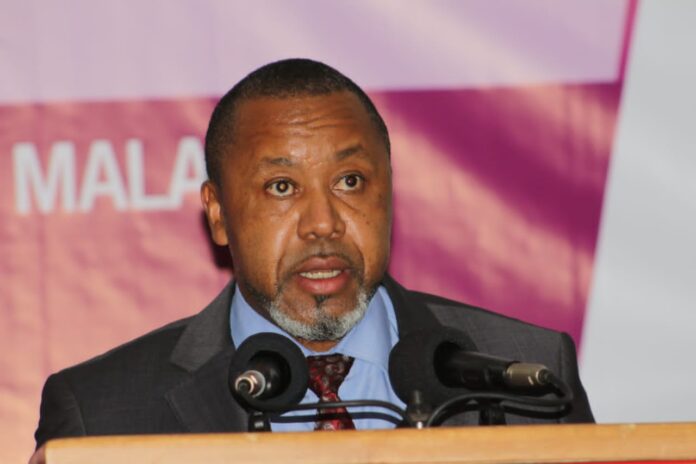 Integrity or Umunthu is a very crucial virtue if Malawi is to win the fight against corruption, Vice President Saulos Chilima has said on Thursday.

“For starters integrity would make one to desist from corrupt acts and misappropriation of public resources. Secondly people with integrity would not remain quite but will speak out when such acts are committed,” said the Vice President.

In an emotional appeal, the Vice President said if all Malawians embraced integrity as part of our lives, the fight against corruption would not only be left to the ACB.

“We will all be fighters and the vice will have nowhere to thrive in our society. Public services will be easy to access, development projects will be of high quality because everyone will know that those projects are for all of us,” said Chilima.

Chilima then called upon the Anti-Corruption Bureau and other law enforcement agencies to deal with all the perpetrators of corruption and fraud in Malawi without fear or favour.

“They are the enemies of our country. Don’t be scared. You have the President’s and Government’s full support on this.”

The Vice President then concluded his speech with a loaded speech that was left for everyone to decode when he said:

In 2003 the United Nations General Assembly designated the 9th December of every year for the commemoration of the International Anti-Corruption Day.