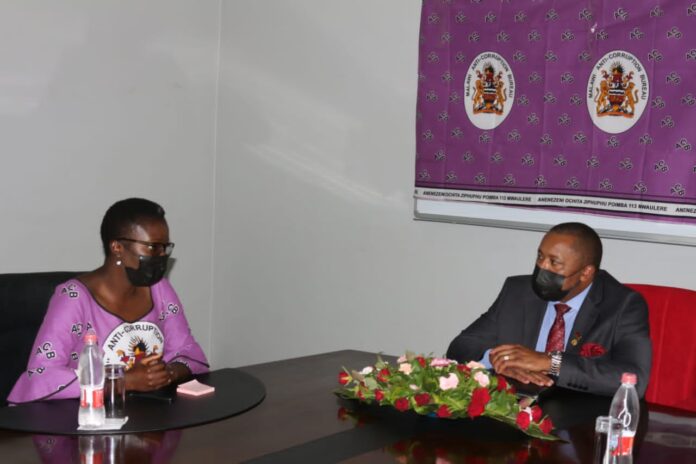 Chilima speaks tough on Graft…Corruption raptures a country beyond repair

Vice President Saulos Chilima on Thursday emotionally spoke about the evils of corruption declaring that graft can rapture a country beyond repair.

Chilima was speaking in Mzuzu when he presided over the commemoration of the International Anti-Corruption Day.

The Vice President said the theme of the commemoration ‘Integrity; key to a corruption free Malawi’ was timely to raise awareness of the devastating impact of corruption on the country’s economy.

“It is a well-known fact that corruption fuels poverty and exacerbates inequalities, it drains scarce public resources and denies citizenry access to public services,” said the Vice President.

In his speech, the Vice President also said it was government’s and everyone’s wish and appeal that people must report corrupt practices to the ACB.

“Let us avoid waking up in the morning and decide to label someone as corrupt for different reasons that we have with them,” the veep said adding;

“Such tendencies damage the country’s image as the country is often perceived to be highly corrupt and the corruption label takes time to wash off.”

In 2003 the United Nations General Assembly designated the 9th December of every year for the commemoration of the International Anti-Corruption Day.