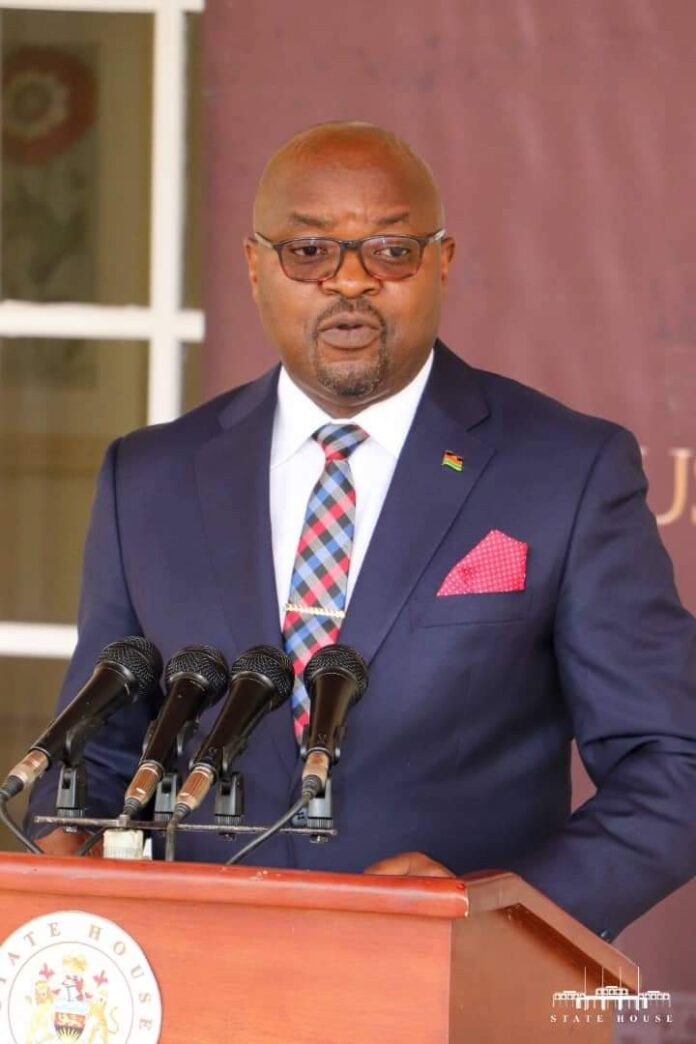 Malawi President Lazarus Chakwera has confirmed Anthony Kasunda as his Press Secretary replacing Brian Banda who has just returned from a four months course in China.

We can confirm that Chakwera has now put his trust in Kasunda after putting him in an acting position for the past three months.

Meanwhile, former Press Secretary Brian Banda is back from China where he underwent a four months course. But it is not clear which position he will be given since his post is no longer available.

Inside sources at OPC indicate that Banda might be ‘posted’ somewhere in the ‘exigencies’ of government.

“I think the President lost trust in Brian Banda and he does not want him anywhere near State House, he was scandal lidden,” said the source.

Among the various scandals that Banda did was to speak on behalf of President Chakwera on the new cabinet where he declared that the President was going to reconstitute his cabinet in the next 48 hours without seeking approval from Chakwera.

Banda is also said to be on the ACB radar following reports that he pocketed K20 million from some Indian Businessmen promising them electricity connection under the Malawi Rural Electrification Programme (Marep).