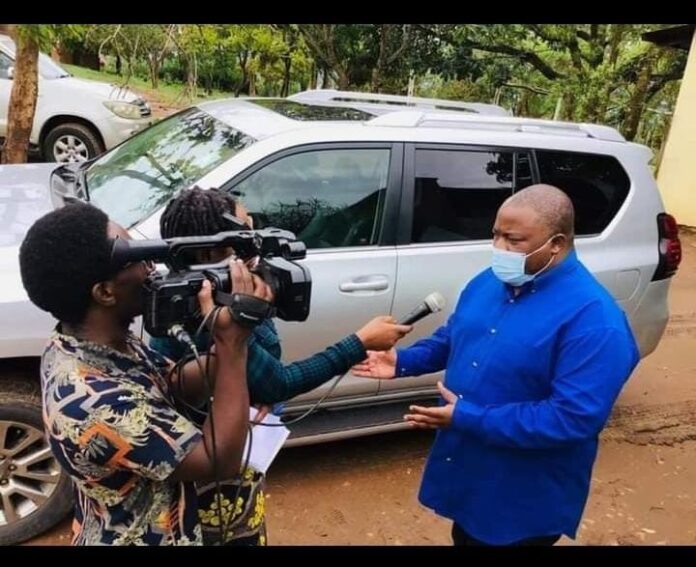 Nankhumwa, who is also Democratic Progressive Party (DPP) Vice President for the South, made the call on Tuesday in a statement to mark this year’s World Press Freedom Day which is being celebrated under the theme “Journalism Under Digital Siege”.

He cited the arrest of Investigative Journalist Gregory Gondwe, Social media influencer Joshua Chisa Mbele and a nurse from Ntcheu nurse Chidawawa Maine as serious infringement of media freedom in the country.

“As journalists commemorate this very important day, I would like to call upon President Chakwera and his government to resist the temptation of taking Malawi back to the one-party totalitarian practices where journalists were arbitrarily arrested and detained for many years for reporting the truth.

“Under that one-party oppressive regime of the late Ngwazi Dr. H. Kamuzu Banda, journalists were forced to toe the party line and to always glorify the ‘Ngwazi’ as a demi-god,” said Dr. Nankhumwa in a statement

He added that: “I will not fold my hands and watch the Tonse Alliance government snuff away various freedoms that Malawians gallantly fought for in 1993 and 1994, including the freedom of expression.”

In a related development, Civil Society Organizations in the country has ganged up urging President Chakwera and his Tonse led Alliance Administration to drop all criminal charges related to freedom of expression.

According to the 2022 Freedom of the Press Index published by Reporters Without Borders, Malawi slipped in ranking from 62 in 2021 to 80 in 2022 in terms of promoting freedom of the press and access to public information by journalists.