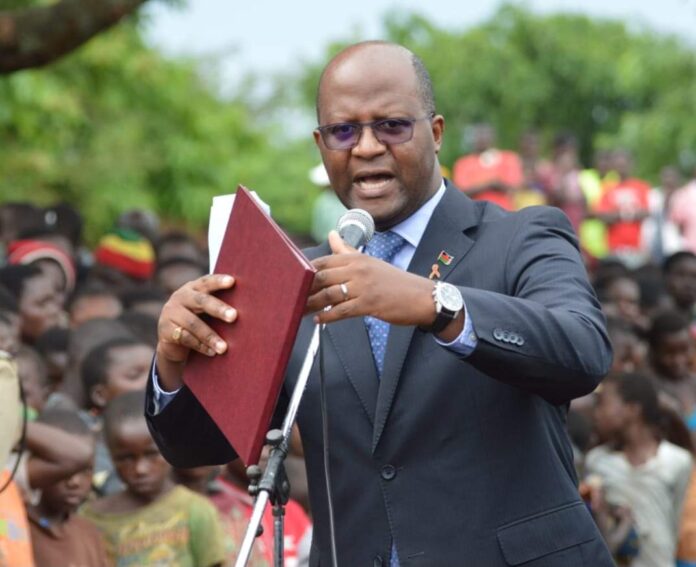 MCP Witch-hunts Atupele with cooked up charges, to appear before ACB

Former United Democratic Front (UDF) president Atupele Muluzi is today appearing before the Anti-Corruption Bureau (ACB) in Lilongwe in what is widely believed to be ‘cooked up’ corruption related investigations.

On Saturday November 5, Malawi Voice broke the news of an impending arrest for the former President’s son after being tipped by reliable sources, that ACB Director Martha Chizuma had been receiving pressure from MCP to get Muluzi on the list of corrupt politicians but she has been taking her sweet time which was not going down well with the MCP hierarchy.

It is understood the plot has been work in progress since Muluzi, a son to former president Dr. Bakili, announced his return to active politics some weeks ago during a programme hosted on Times TV.

The young Muluzi took over the reins of the former governing party (UDF) from his father, Bakili, who ruled Malawi between 1994 and 2004.

He also contested in the 2019 presidential elections and when the polls were nullified by the High Court sitting as a Constitutional Court, he partnered that time’s president Peter Mutharika as running mate in the fresh poll which they lost.

Muluzi also served as minister in various portfolios in the Mutharika and Dr. Joyce Banda administrations.