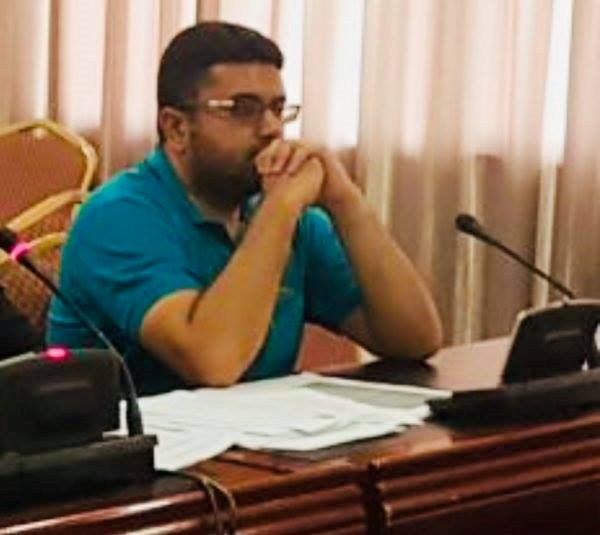 The High Court Judge Anabel Mtalimanja on Friday, October 22, 2021 dismissed application by Businessman Zameer Karim who was seeking a review of the Chief Resident Magistrate Court’s ruling that allowed the state to add extra charge of money laundering to the Accused’s Charge sheet.

Karim who was questioning the legality of state adding another charge despite concluding its prosecution case also applied for a stay of the proceedings in the lower court.

But in her ruling delivered Judge Mtalimanja dismissed the application saying there was nothing irregular or illegal on the Chief Resident Magistrate Court in allowing the Amendment of the Charge sheet by the State to add money laundering charge.

The ruling went further to say that the State was within its powers and mandate and did not abuse its prosecutorial discretion.

She then described the application for review by Karim as premature saying particularity of the charges was never challenged in the Chief Resident Magistrate court.