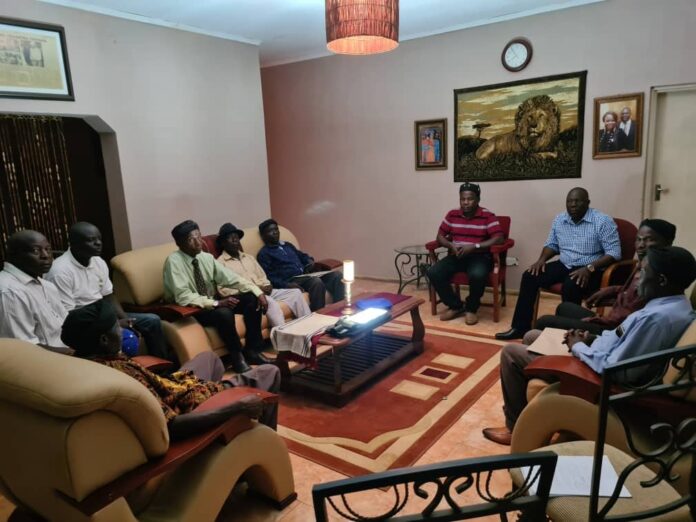 A day after publicly lying to the Tumbuka people and indeed to the whole nation that President Dr. Lazarus Chakwera sent him to affirm the approval of Bongololo as Paramount Chief Chikulamayembe, it has been established that Enock Chihana

forced himself to meet acting Paramount Chief Chikulamayembe Mtima Gondwe in order to persuade him to accept a diplomatic/embassy position and put to an end to the chieftainship wrangle of which the acting Chief Mtima Gondwe openly mentioned that it was laughable and uncalled for.

This confirms the rumors that politics has taken centre stage on the chieftainship wrangles with the Bongololo camp buying and using politicians to help them illegitimately get the chieftainship which they do not belong or deserve.