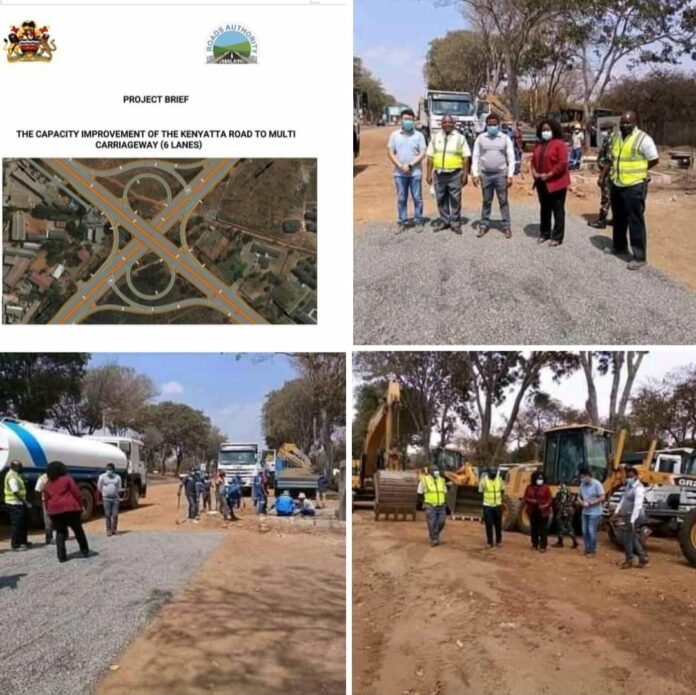 The Roads Authority (RA) and a Chinese contractor have formed a partnership of corruption where kickbacks in form of money and posh cars are being traded in exchange for road construction contracts.

We have information showing that some senior officials (name withheld) from Roads Authority are fraudulently awarding multi-billion kwacha contracts to the Chinese firm and they are being rewarded with multimillion dollars cash and state-of-the-art vehicles as “Thank You”.

We can also reveal that the Roads Authority, with full blessings from top government officials, fraudulently awarded a K21 billion contract to the firm to construct the 3.9km six-lane road in Lilongwe to Lingadzi Bridge in Lilongwe.

A recent feasibility study also has the details of this fraud.

The study has exposed that in truth, the total cost for the work is K30 billion.

This means that the K21 billion contract will see the company constructing the road minus Lingadzi Bridge, a development which will force the government to release another K9 billion for the bridge.

There are now calls that if the Roads Authority is intent on doing things right, then another evaluation is required

We understand that some citizens have also reported the matter to the ACB. It is yet to be seen how the graft-buster will move on the matter.

If anyone disagrees with what we are saying, please publish against this article and we shall take you on your counter claims.