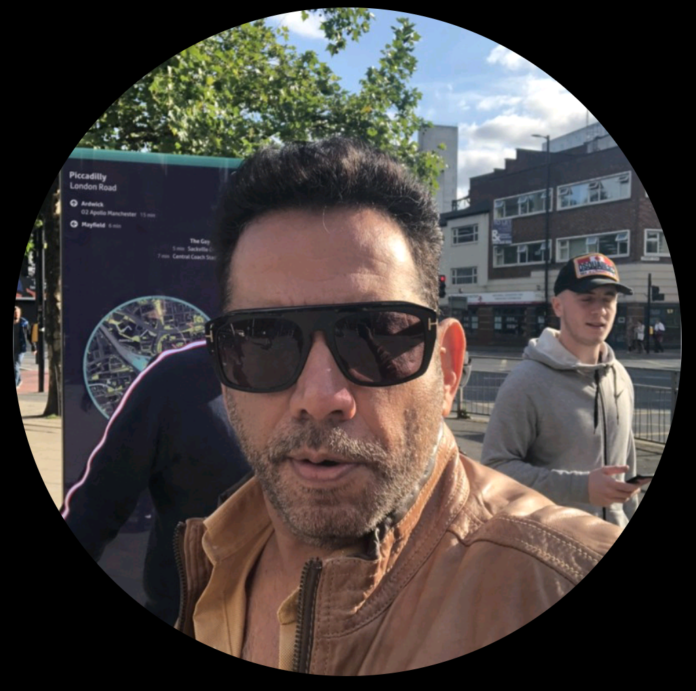 Riaz Jakhura, son to Rab Processors founder Abdul Gaffar Aboo Jakhura and heir to the multi-billion Kwacha business empire, has fled the country after a court in Chiradzulu ordered his arrest.

Rab Processors Limited, who recorded revenue is about K52 billion, was founded in 1983 by the Jakhura family, whose business activities in Malawi date back over eight decades.

The elder Jakhura died in June 2020, leaving the business in the hands of his family, led by his eldest son Riaz.

But Riaz has been involved in several brushes with the law, especially in his dealings with his company Speedy’s.

We understand that Riaz has a tendency of supplying cars within the Asian community in Malawi, but them demanding extra and dubious payments after the client has already paid in full.

Our source says after he delivered the car, Riaz started making unreasonable demands and demanding more money beyond the agreed price.

“When the client refused to Riaz, in the company of three accomplices—Bashir Osman Adams, who owns Adams Car Hire Limited, Speedy’s general manager Jayaraj Gobalan and the company’s financial controller, Priyal Fernando—went to the client’s house, where they caused chaos, intimidated people and forcefully drove away with the Benz using a spare key,” said the source.

National Police spokesperson James Kadadzera confirmed the case against the four who are charged of theft, criminal trespass and intimidation.

The offences were committed on December 24, 2021 at Mount Pleasant in Blantyre where Jakhura, in the company of the three, stormed into the private residence.

“The vehicle was worth over K60 million and the said client paid the price and attendant payments to Mr. Jakhura.

But after some days, Mr. Jakhura brought up extra bills and when the said client demanded a valid explanation, Mr. Jakhura threatened to confiscate the car from him although the car had already been registered in the client’s name.

“When the client refused to surrender the car, Mr. Jakhura and his friends went to the client’s residence, and allegedly physically manhandled him in full view of his wife and children and later sped away with the vehicle using a duplicate key,” said a police source close to the investigation.

On January 8, Police in Blantyre arrested the three suspects. They were kept at Chilomoni Police Station before they were released on bail by the Mbulumbuzi Magistrate’s Court on January 9.

The court also ordered them to surrender their travel documents.

Riaz fled the country a few hours after the warrant was issued but before it could be executed. There are fears that some officers in the Police tipped Riaz about his impending arrest.

He is believed to be in the United Kingdom, where he also has other business interests. He also holds a British passport.

The Mbulumbuzi Magistrate’s Court in Chiradzulu, on Sunday ruled that a warrant of arrest Riaz should remain in force until executed.

Bashir Osman Adams was also contemplating leaving the country through Chileka International Airport on Saturday for the United Kingdom before the pounced on him. At the time of his arrest, he had already booked a flight to the UK.

Bashir Osman is not new to vehicle-related offences because around 2000, he also fled the country when he was implicated in a scandal involving the supply of re-conditioned Land Rovers to government at a price of new ones.

He fled to the United Kingdom before he resurfaced in Malawi after a change of government.

According to police sources, a ‘red notice’ has since been issued against Riaz for Interpol to arrest him and deport him back to Malawi to face charges.