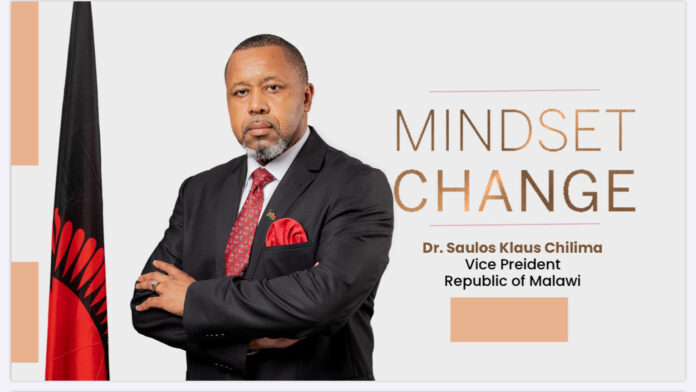 Desperation. Some individuals being investigated by the Anti Corruption Bureau (ACB) for corruption have resorted to smear dirty propaganda targeting Vice President Saulos Chilima in an attempt to drag him in.

We can reveal that these people (names withheld) have sponsored some fake articles linking the VP to the corruption investigation through some online publications like www.shiretimes.com and www.themalawiexclusive.com.

We can disclose that the shiretimes publication is being run by MCP Secretary General Eisenhower Mkaka’s personal assistant while the Malawi Exclusive is run by a member of MCP Media Alfred Chauwa in collaboration with Director of Information Chikumbutso Mtumodzi.

According to our impeccable sources, the aim of the propaganda articles against the VP is to ‘take off some pressure’ on those who are currently being investigated by the ACB.

“Social Media operatives have also seen this as an opportunity to cash in on this issue by coming up with some fake news like the one targeting the Vice President, it is very childish but their bosses are too blind to see it,” said our source.

At this juncture we withhold the names of the Ministers and the officials sponsoring these publications.