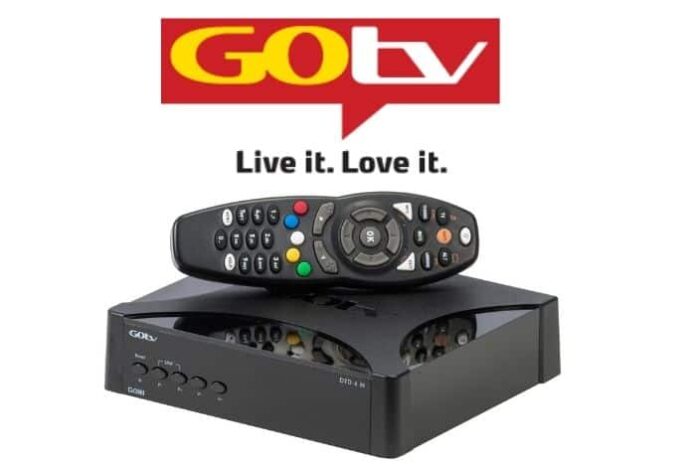 GOtv subscribers are set to have a great tele-viewing experience in the month of October as new channels have been added to the platform to ensure customers have good value for their money.

If you are the old school romantic type in love with those larger-than-life stars like Jean Claude Van Damme then you are at home with GOtv Supa because Studio Universal is bringing those super stars back to your screen.

Remember the movies that almost made us fail school in primary. Instead of attending classes, we went to watch double feature movies of Jackie Chan and Bruce Lee at Uncle Thom’s in the suburbs of Ndirande.

Bruce Lee died young in 1973 aged only 32 like other legends in the shape of Tupac Shakur (25) and Bob Marley (36). He had just finished filming Enter the Dragon but six days before its release he succumbed to complications due to intense training methods.

What is very special about Bruce Lee and this movie (Enter the Dragon) is that it grossed $400 million in revenue worldwide and in modern terms that would be the equivalent of $2 billion. It cemented Bruce Lees name as a Legend.

Tragedy struck twice in the Lee family as his son Bradon Lee died accidently on set aged only 28. He has two movies to his credit Show Down In Little Tokyo and Rapid Fire. He died filming a The Crow after being shot accidentally by a prop gun that had live bullets.

The Game of Death was released posthumously and finished by a Bruce Lee look-a-like using footage that Lee had pre-recorded in an abandoned movie project. GOtv Supa is offering you the opportunity to watch the original master of Kung Fu Bruce Lee at only K19,900.

On GOtv there is everything for everyone including your kids. October being holiday, it is an opportunity for kids to have free time to watch their favorite cartoons before school begins on 10th October. During school most parents ban kids from watching tv.

Well kids, this is your time to spoil yourselves to your favorite cartoons on Nick Jr channel, the home of Baby Shark and Paw Patrol. For preschoolers there is Young Dylan and the famous Henry Danger.

Even on GOtv Max there is always something new for viewers. If you love creativity that dazzles on Mibawa tv then look no further because Mibawa tv is launching on GOtv. On Mibawa you can watch those live music shows on Friday nights.

Maisha Magic channel has also been introduced to the GOtv platform to give viewers a feel of East African movie test. Not to mention the Movie Room channel which like Studio Universal, it has an array of A-Star movies from Hollywood. GOtv Max gives you this viewing experience for only K15,800.

Not to forget the football especially if you are an Arsenal supporter then this season you will ensure your GOtv decoder is constantly connected. Arsenal is on top this season after eight matches and this has not happened since 2003/2004 season when Arsenal won the league without losing a match. Unfortunately, that was their last.

But the Gunners are back in the big time and their supporters are buzzing again with blizzards of optimism. You cannot afford to miss the next Arsenal match because it is a blockbuster encounter against another of English football’s juggernaut, Liverpool. There is more to love on GOtv.

Add to that cocktail of your GOtv viewing experience the MyGOtv App. With this App you can connect and rectify errors on your GOtv decoder at a more personnel level without needing assistance from customer care office.