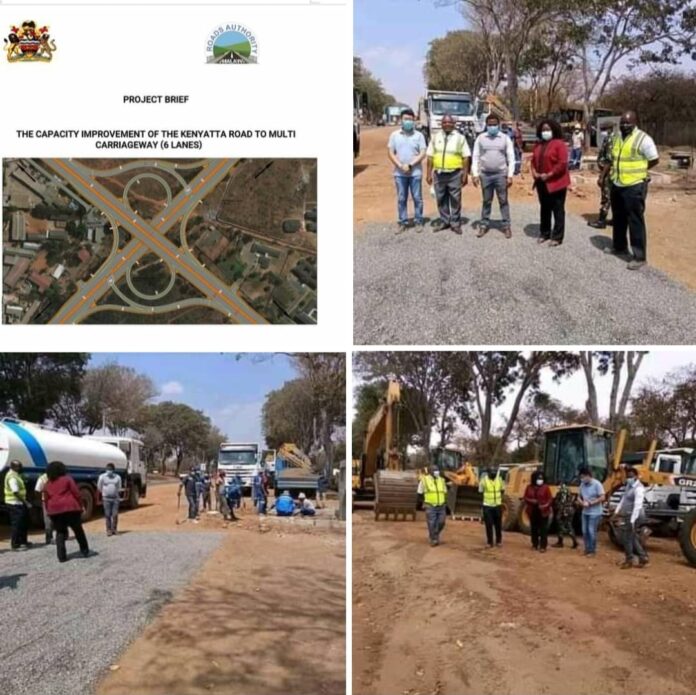 If it’s a Chinese firm’s road project, the workmanship is either poor or there is no progress; this is the growing language in communities that have been waiting to benefit from road projects implemented by Chinese firms.

We can report of simmering anger in some communities where government stopped ongoing road projects in order re-award the contracts to new-found political allies in Chinese construction companies but what is adding salt to the injury is that these new contractors are failing to implement the works or they are delivering very substandard works.

In Lirangwe-Chingale-Machinga, communities spit fire at the government for neglecting their long cry to have the road maintained.

“We have cried for more than 20 years now and we have had enough of these games by the government. The recent one is even the greatest insult where they announce that they have given this road project to China [Civil Engineering Construction Corporation] as if there is any proper road a Chinese firm has constructed in Malawi. We are tired of the games,” said a fuming Movesi Mchemo, a community leader from Chingale area, in an interview last week.

Across the country, there is no progress on all roads which the government awarded to Chinese firms and an official at the Ministry of Transport said their hands are tied on awarding of contracts.

“It’s all China now and we have no control because decisions are being made by a mafia-like political network for their own interests. Forget about procurement processes because those are captured,” said the source.

In a recent statement, the Centre for Democracy and Economic Development Initiatives (CDEDI) exposed the Chinese monopoly producing a list which included these details:

·         Ntcheu-Tsangano (From Mwanza side) awarded to China Geo Engineering Corporation.

In the statement, CDEDI’s executive director Sylvester Namiwa said unlike their European counterparts, the Chinese use the cheapest bids as a strategy to enter the African market. Namiwa claimed the Roads Authority is now captured by political interests.

“The RA is heavily infiltrated by politicians to an extent that professionalism does not matter at all,” he said, accusing the body of being very strict in evaluating technical aspects of local contracts in terms of experience and qualifications but does very little on these Chinese.