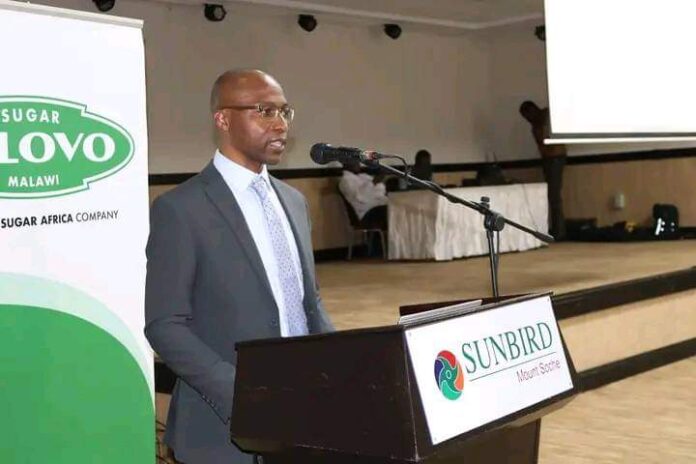 Illovo Malawi for a Thriving Community

Illovo Malawi, a leading sugar producer operating in the country, has reiterated its commitment of creating a thriving community.

Managing Director for the Company, Lekani Katandula, was speaking on Friday at Mount Soche Hotel in Blantyre during company’s investors forum.

According to Katandula, Illovo Company strongly believes that business cannot succeed in a society that fails hence the need to create thriving communities.

Katandula then disclosed that during in the first half of the year 2022 Illovo spent 318 Million Kwacha in cooperate social responsibilities as one way of creating a thriving community.

In the first half of 2022, Illovo Sugar Company registered a 10 Billion Kwacha profit after tax.

Illovo Malawi, which is one of two sugar producers operating in the country, supplies more than 60% of its total sugar sales into the domestic consumer and industrial markets, and a portion of the balance exported regionally within the sub-continent.