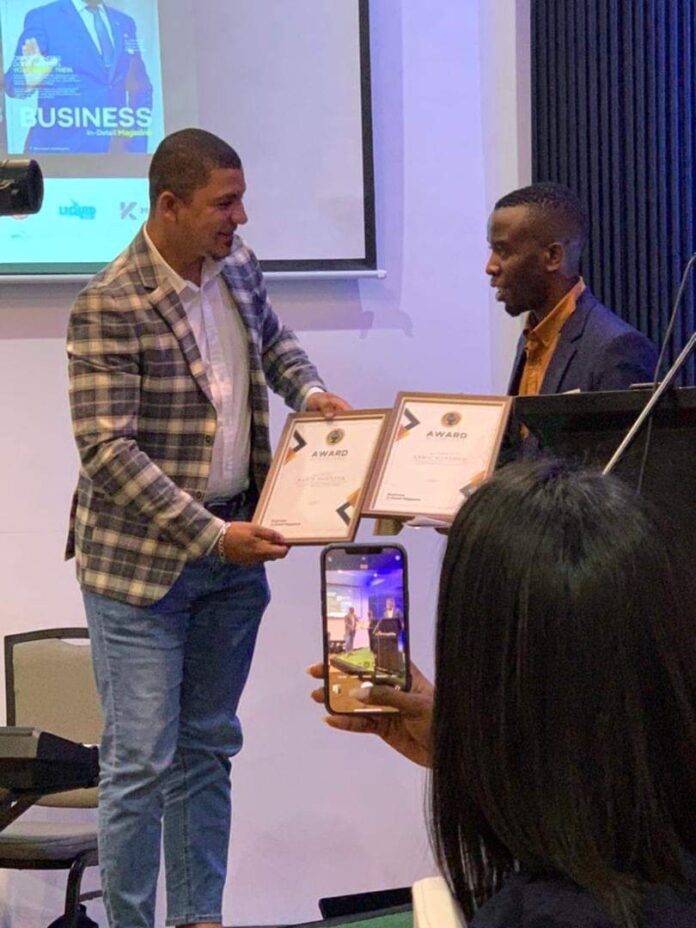 One of the country’s outstanding Vehicle repairing and panel beating company, K Motors has being decorated with two awards.

The first award was a special recognition towards his contribution to the health sector. Mr Karim through his K Motors has been repairing ambulances for free from across the country.

The second award was an appreciation for an outstanding motor vehicle services through his K Motors.

K Motors embarked on a project of repairing ambulances in public hospitals some months ago after noting challenges health facilities were facing due to inadequate number of ambulances.