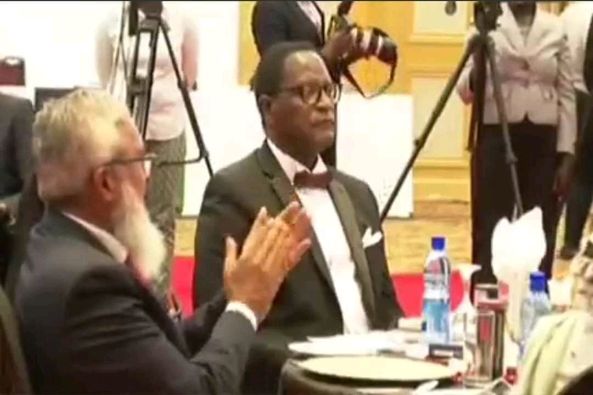 As calls in MCP are getting louder to have President Lazarus Chakwera tear the agreement he has with his Vice President Saulos Chilima to rotate the presidency in 2025, it has now emerged that Chakwera will pair with Speaker of Parliament Catherine Gotani Hara.

MCP is adamant and confident it will win the elections by pairing with Aford and have female candidate from the north.

“If you notice, the Speaker now is becoming powerful because she has been told of this plan. It was not surprising that she endorsed Chakwera over the weekend,” said our source.

However, the plans threaten to divide MCP as several people  are also eyeing to pair with Chakwera – one of them being Information Minister Gospel Kazako who is degenerating into an MCP cadet.

Politically and geographically, the move could be an outright political suicide in the event that DPP and UDF decided to support the candidacy of Chilima.

To prevent this, said the source, MCP has gone flat out to discredit Chilima with fake stories including the one that he has bought 200 vehicles using K3 billion.