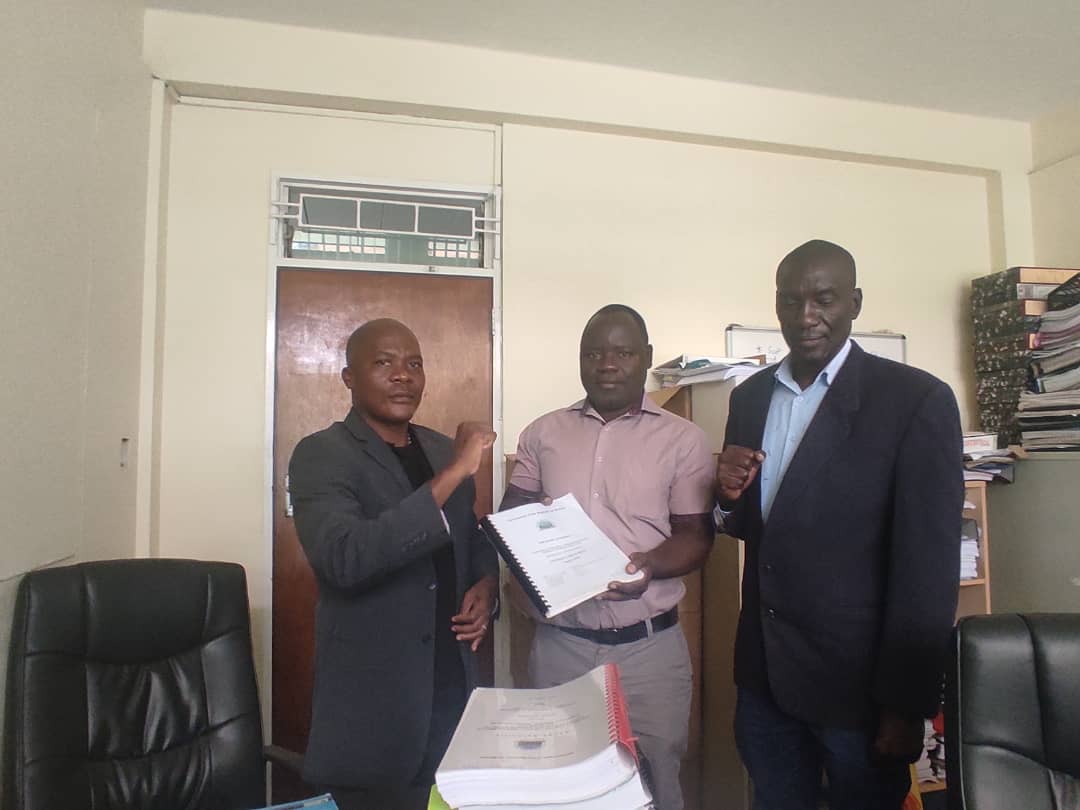 The Centre for Democracy and Economic Development Initiatives (CDEDI), has today commenced work on inspection of contracts awarded to contractors for various projects at the Roads Authority (RA).

The human rights organisation came flat on its watchdog role as a call for the country to raise the standards of public infrastructure, and fight the nauseating deep-rooted corruption entrenched in the construction industry.

Meanwhile CDEDI Executive Director, Sylvester Namiwa has promised that his organisation will in due course update the members of the public on the outcome of the documentation exercise currently underway at RA offices in Lilongwe.