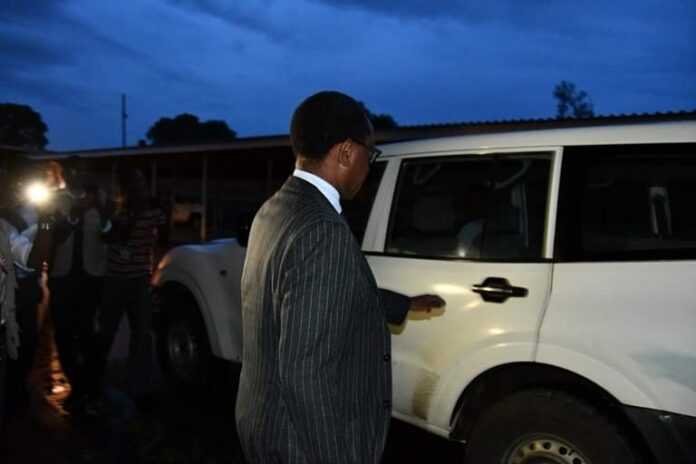 According to Gondwe, Mpinganjira’s application is scheduled to be heard on November 18 2021 before Judge John Chirwa.

Gondwe has told Nation Online that the matter has been transferred from Judge Dorothy DeGabrielle to Chirwa as she is scheduled to leave the country for further studies.

The businessperson and philanthropist is serving a nine-year jail sentence after being found guilty for attempting to bribe five High Court Judges that presided over the historic presidential election nullification case.